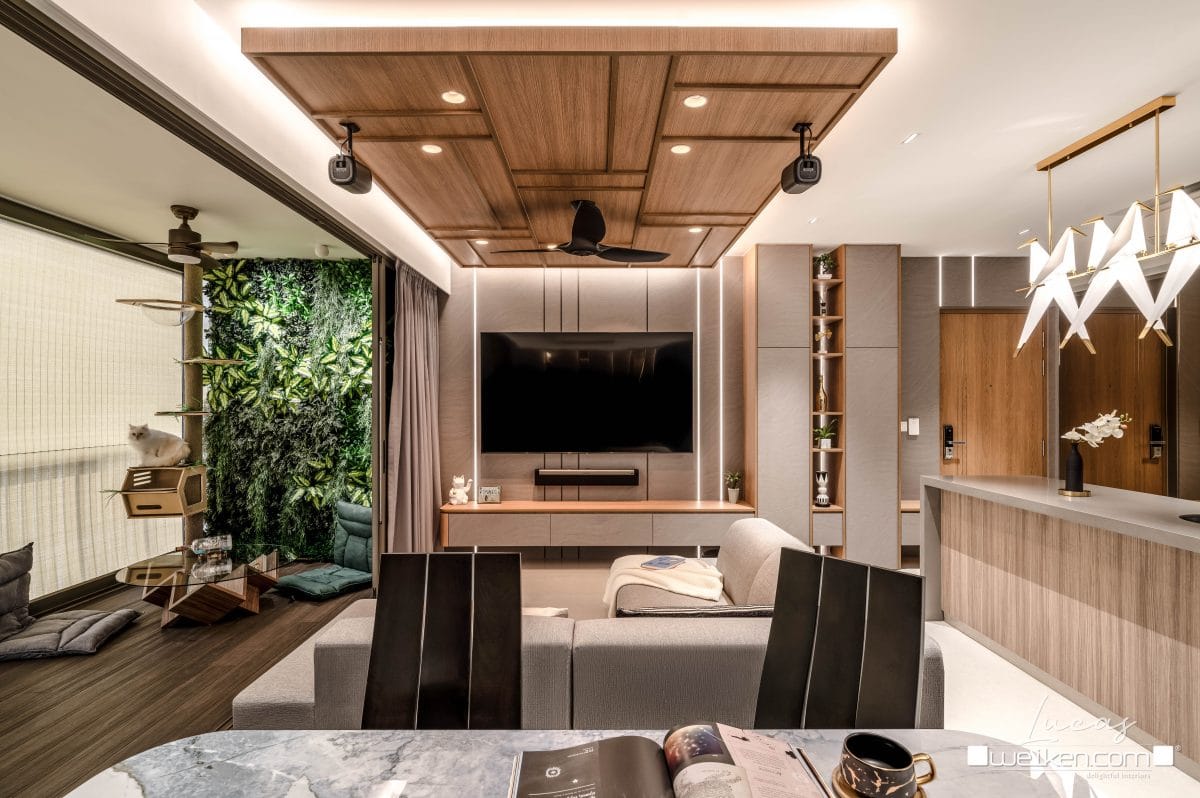 When buying new home furniture in Singapore, it is important to consider the style, function, and quality of each piece. Furniture is a necessity and is also a valuable investment. It is what defines the interior design style of a home.

When you say you want to design your interior in Victorian style with a modern twist, your interior designer would find certain furniture styles that would embody the look that you desire. Furniture shopping can be a bit challenging because there are a lot of options to choose from. Designers can attest to this. 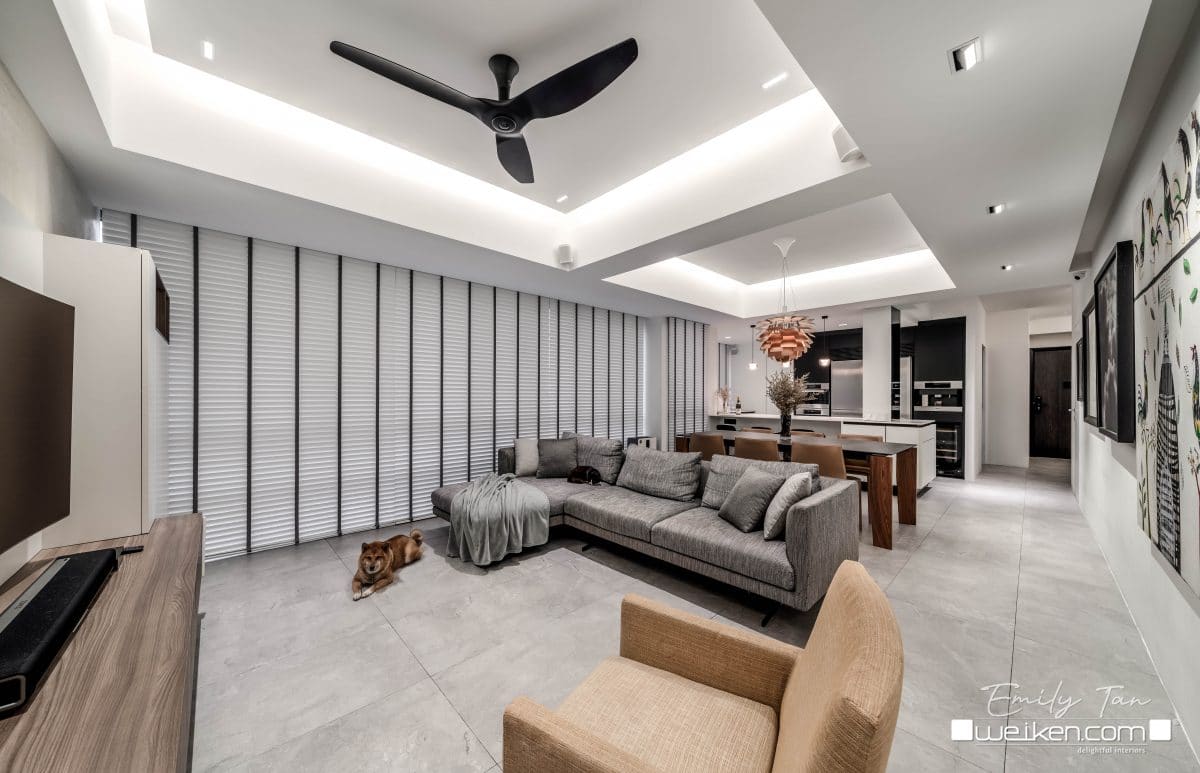 Modular sofas work best with any type of house layout. Whether you have a huge open planned living area or a compact space in a small apartment, a modular sofa would fit just fine. This kind of sofa is designed with different dimensions and curves that give each piece a contemporary flair.

You can arrange each piece in a variety of layouts to fit a certain area or serve a purpose. Modular sofas are pretty straightforward in design. Often rectangular and can fit in just about any interior design style. 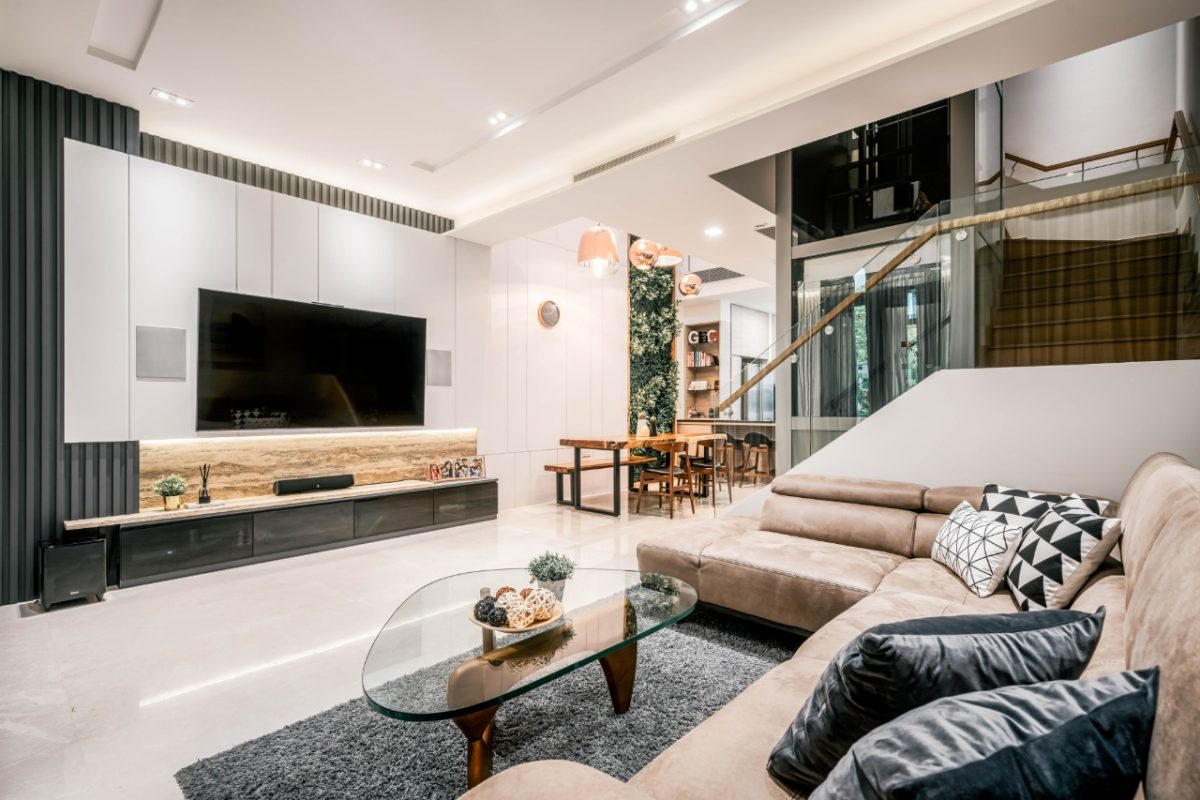 Noguchi coffee table got its name from its designer Isamu Noguchi. It features a heavy glass tabletop that rests on an interlocking wooden sculpture. The style of the table is very artistic and can be likened to an artistic sculpture rather than a piece of table furniture.

Its unique organic form is what makes it a favorite home furniture Singapore piece for every modern living room. It is also small which can fit in tiny living rooms. It is simple yet it evokes a certain character that elevates the overall contemporary appeal of the interior space. 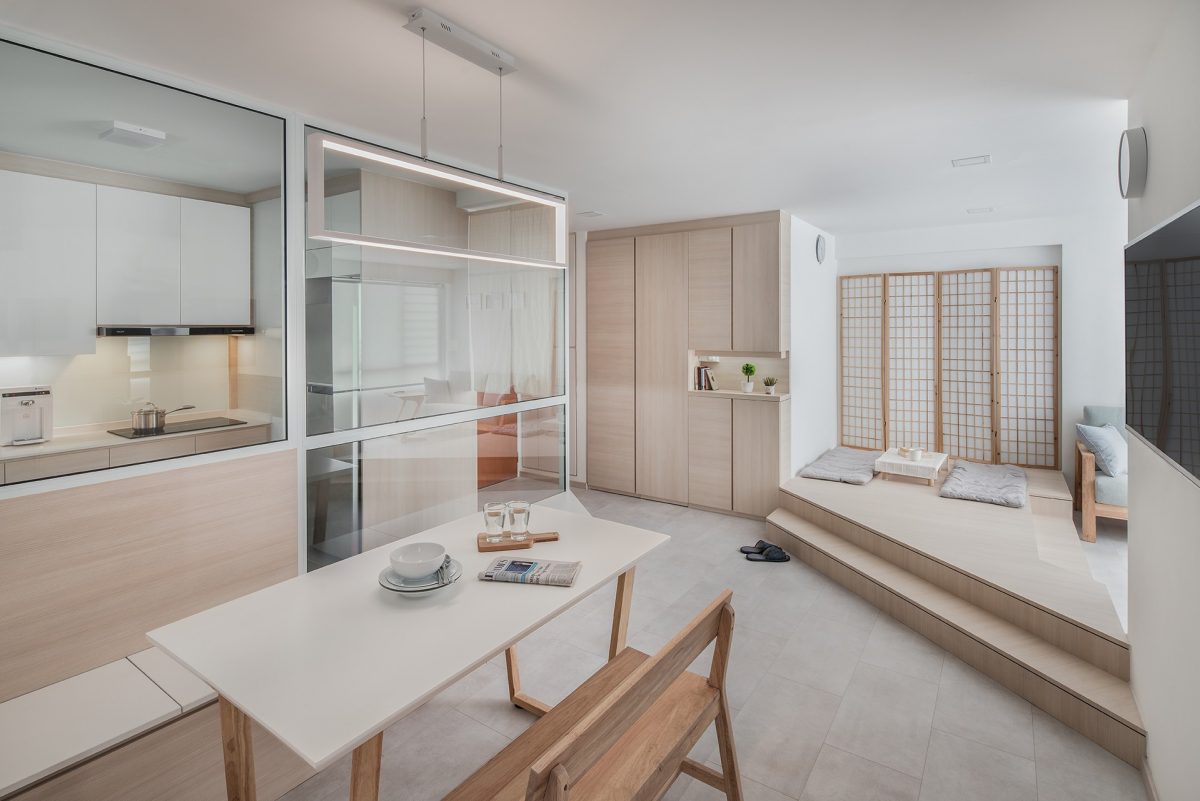 Nelson’s bench is rectangular with sharp edges. The bench is designed to serve its purpose. Its surface is made of polished chrome and ebonized wooden legs. The bench has solid wood slats that are spaced evenly to let air and light through.

The simple shape and characteristic of a Nelson Bench are what makes the piece ideal for minimalistic living spaces. It can be used as a bench near the foyer for you to sit on when you remove or put on your shoes. If there are areas in your home where you need a surface to place stuff like your laundry baskets, books, or storage boxes, get yourself a platform bench. 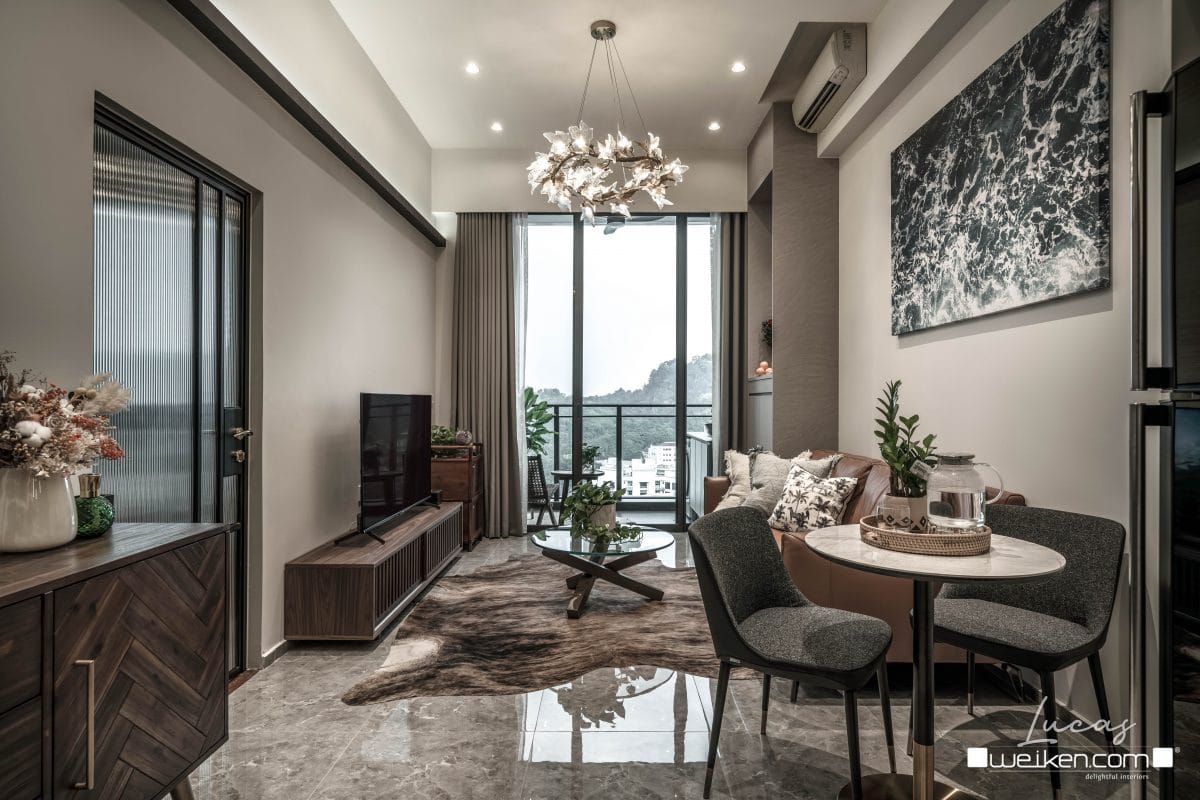 The tulip table became popular during the id century modern era. This table is round in shape supported by a pedestal. Round tables like these are good for small condo units and apartments. The shape itself can save you more room.

Stylish tables like the tulip dining table are considered statement home furniture Singapore pieces. It is direct and stylish and can make any space whether minimalistic or grand, look and feel like a million-dollar home. 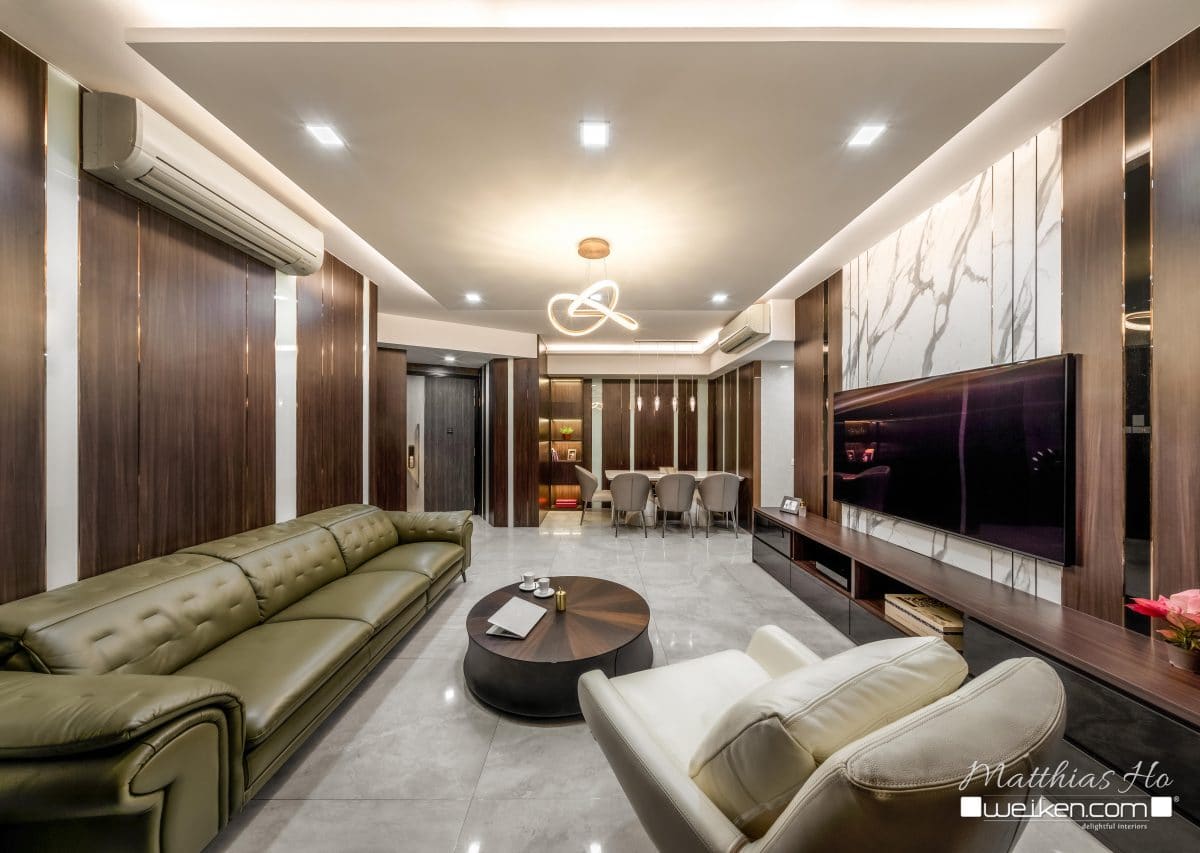 The couch, designed by Florence Knoll, is a scaled-down version of mid-century modern architecture’s cadence and form. The iconic Knoll sofa features three cushions across the back with a softly cushioned backrest and small armrests. Instead of being supported by luxurious upholstery, the sofa is braced by metal legs.

The simplicity of the design was acclaimed in the 1950s and afterward. Despite its differences from chunkier sofa styles, many people claim that the Knoll sofa was also rather comfy. Its design was kind of forgotten for a period, particularly in the final decade or two of the twentieth century, but it has since made a strong revival in the interior design scene. 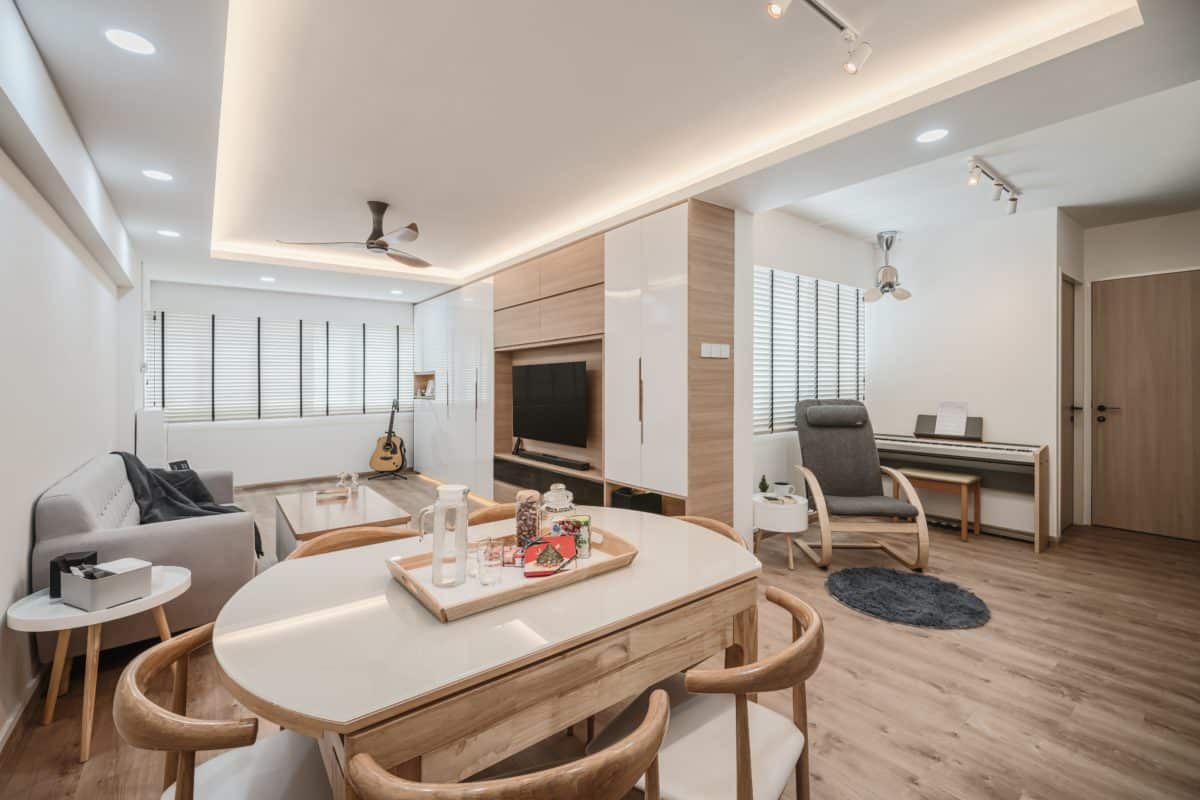 The Wishbone Chair, which is simple, clean, and plain in appearance, has been around for decades and is possibly Hans J. Wegner’s most well-known design. In 1949, he developed the chair for Carl Hansen & Son. The firm started making this lovely piece of furniture in 1950 and hasn’t stopped since.

The chair didn’t come in a wide range of colors at first. Today, there are over 150 different combinations to choose from. You may pick from a variety of tints and colors to discover the one that best complements your decor. 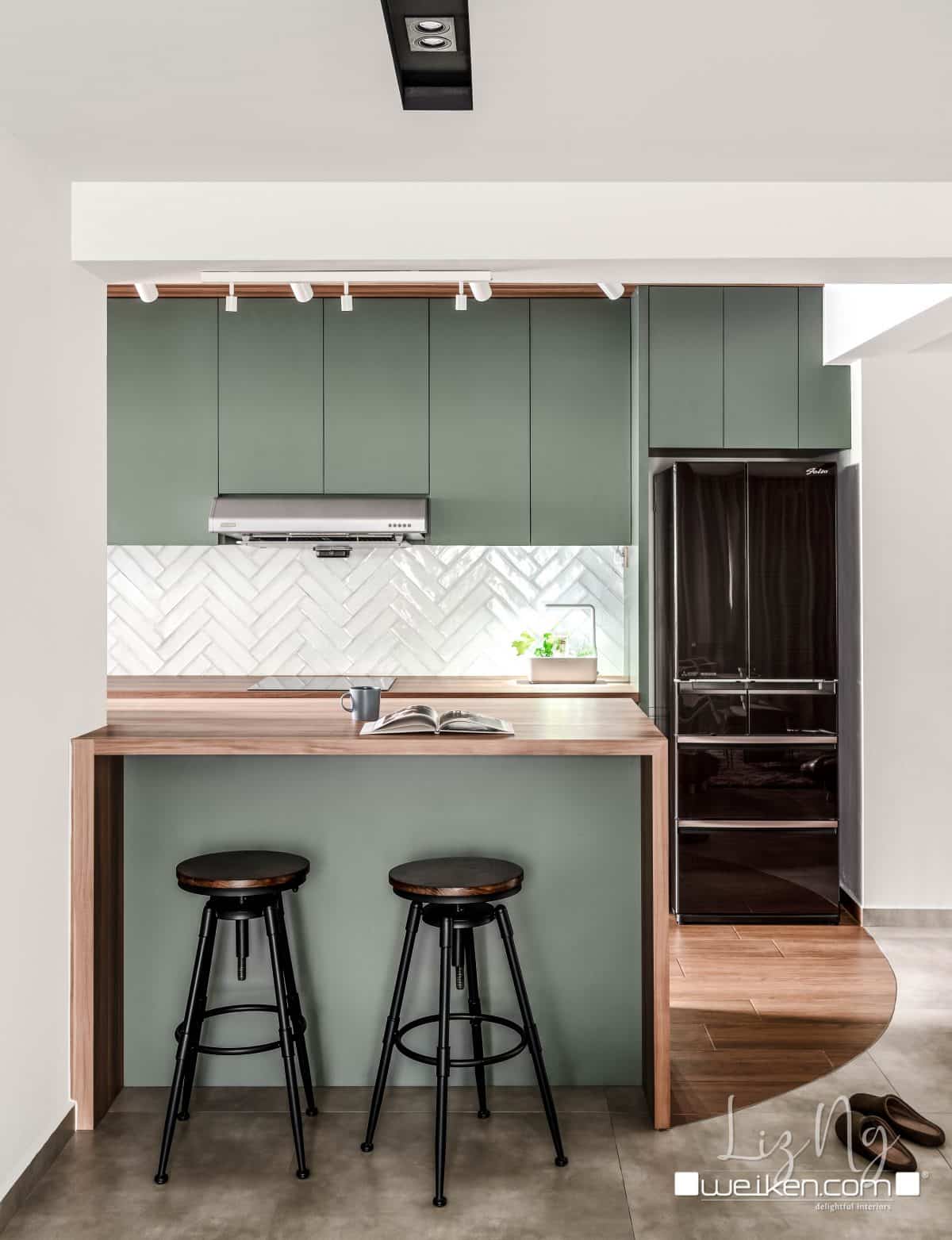 Alvar Aalto designed Stool 60, a basic minimalistic stool. The designer was a forerunner in the fields of wood bending and lamination, continually experimenting with production processes to create a product that could be mass-produced.

The Stool 60’s apparent simplicity, which is based on three bent legs and a spherical seat, is the secret to its popularity. The stool is also available in a range of colors, making it perfect for use in living rooms or children’s playrooms. 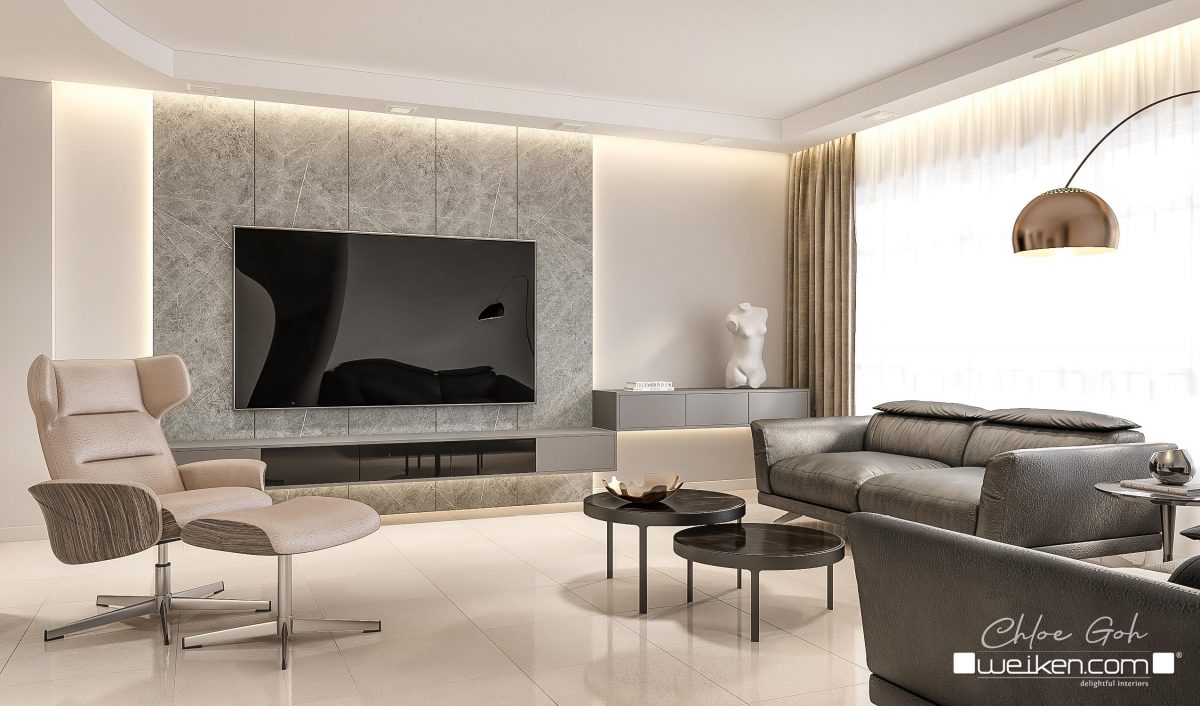 The objective of the Eames Lounge Chair is simple: to provide comfort. Charles and Ray Eames, a husband-and-wife design duo, designed this renowned item out of a desire to enhance the lounge chairs that can be seen in many Western homes.

The design has become one of the most recognized items of the twentieth century, and it still appears as new now as it did when it was first introduced. Today, the Eames lounge chair is considered a luxurious home furniture Singapore addition to living rooms, executive offices, and even home offices. 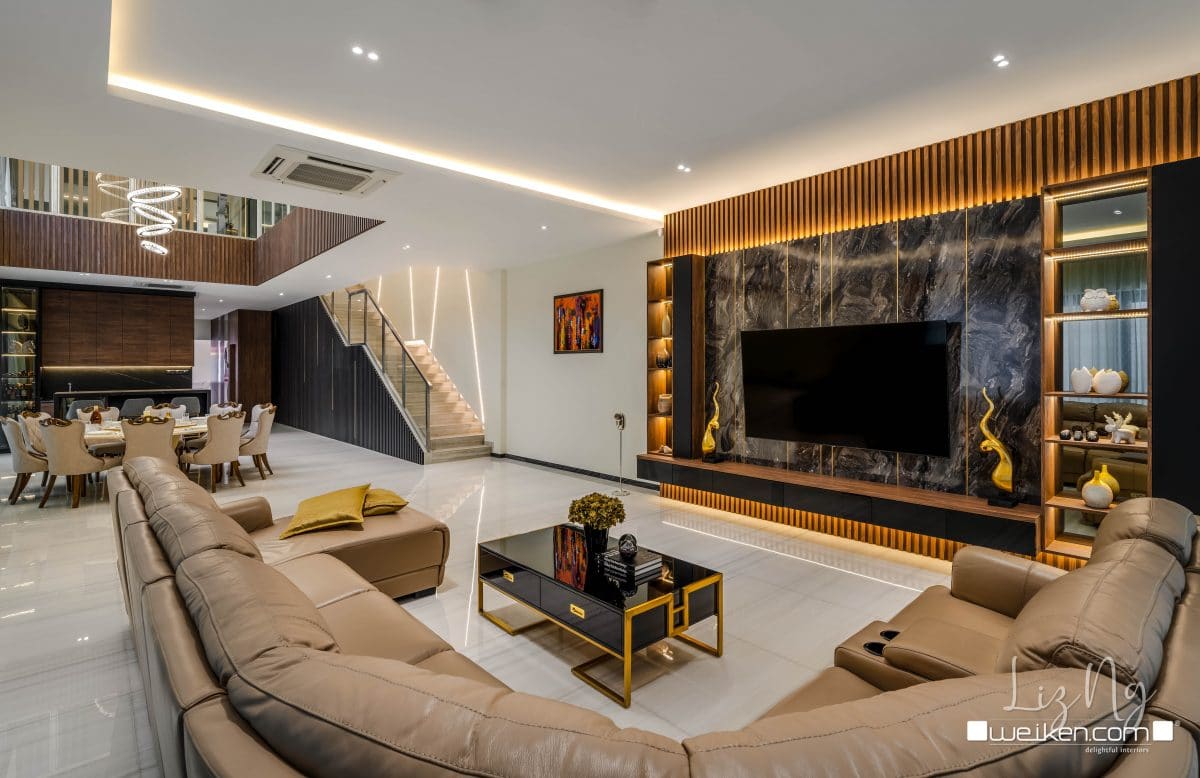 This architectural couch, also known as the LC3 grand modele sofa, is kept together by exterior cylindrical steel and is filled with goose-down padding, all of which is supported by an L-shaped steel structure. It was characterized by Le Corbusier who is the designer of the sofa as a “basket of cushions.” The cube form was inspired by the design of club armchairs and is a lesson in reducing, finessing, and eliminating until only the essentials remain. The chair’s simple geometrical form is fit for spaces with a contemporary approach. 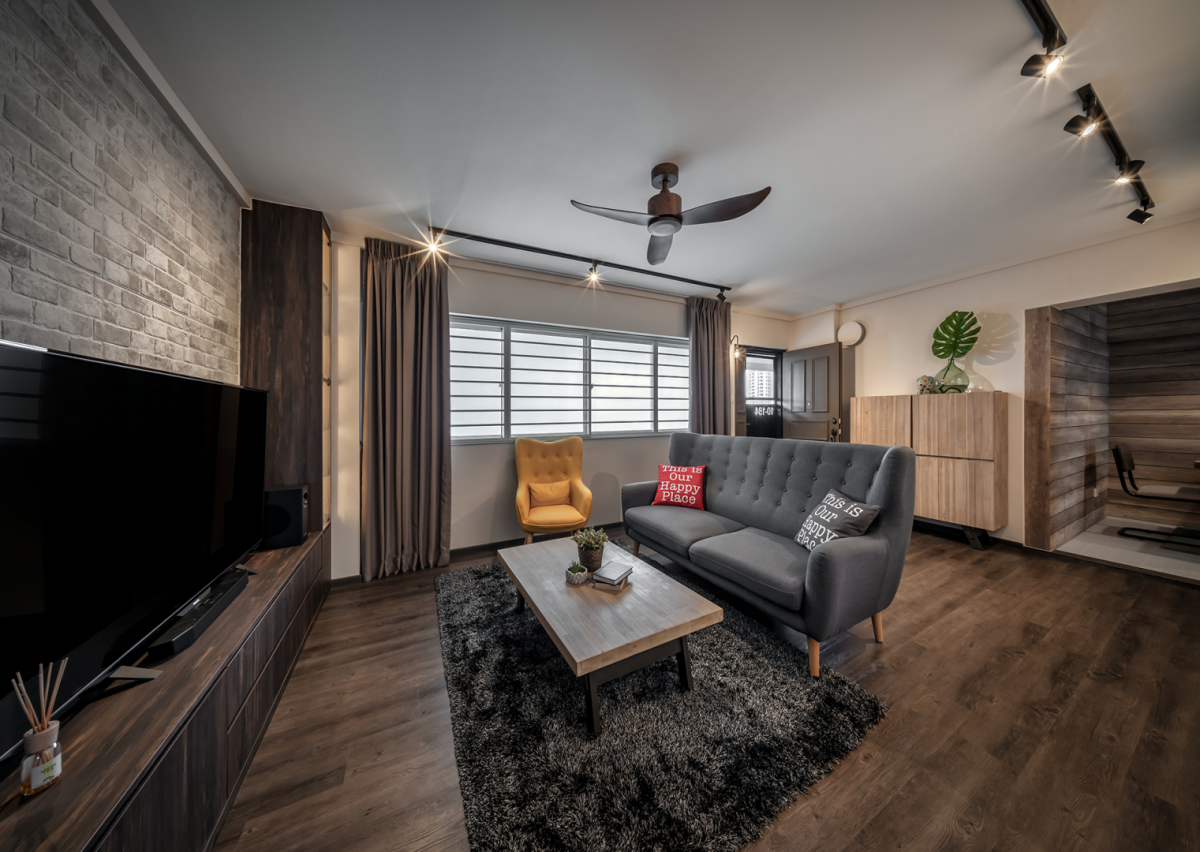 One of the most well-known chair designs in the world is the Barcelona chair. Mies van der Rohe, a modernist giant who dominated the worlds of architecture and furniture design, developed it. It was designed to elevate the “X” forms of Egyptian folding seats and Roman folding stools into a throne befitting of kings. Its classical yet modest style is a perfect addition to contemporary homes of today’s era.

There are many home furniture pieces out there that we haven’t covered in this blog. We hope that this list was able to help you decide what furniture styles to pick for your humble abode. Even just having one or two pieces of this home furniture Singapore can transform your interior from ordinary to stylish.